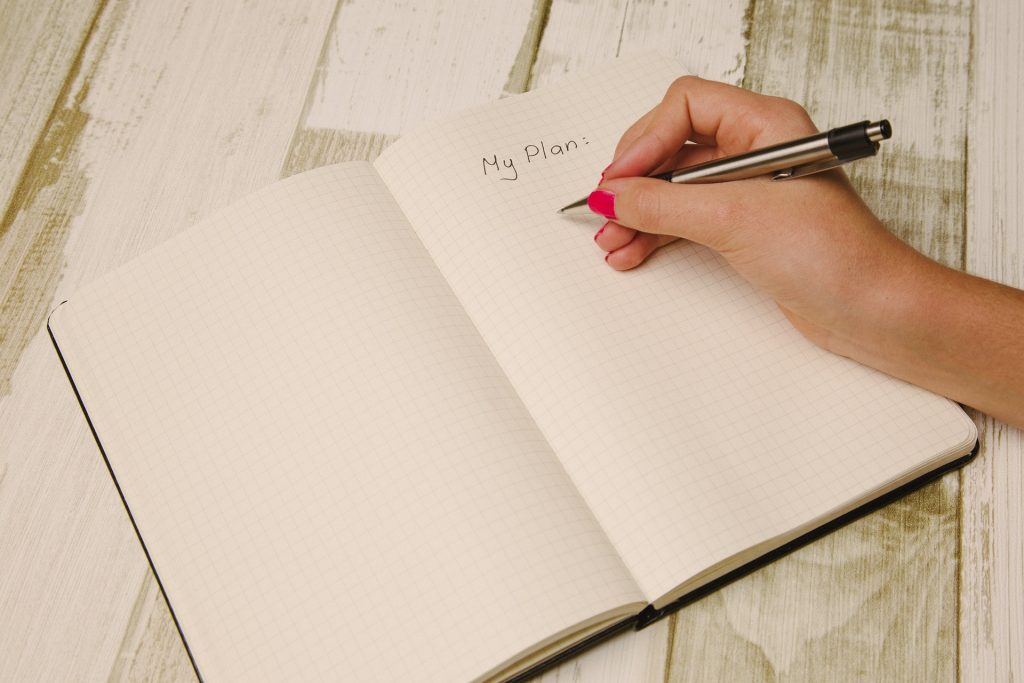 You’re looking to move to Los Angeles? That’s wonderful! There are so many things about this community that make it stand out. For example, it’s full of creative people, the weather is pretty spectacular, and the variety of activities that you can take part in is so numerous that it’s almost overwhelming. However, you should first take into account these things that you should know before you move to L.A.

Sometimes, cities have undeserved reputations. For example, Seattle is not nearly as rainy as many believe. However, Los Angeles having bad traffic is very much true, unfortunately. A 15-mile drive can take more than an hour and then some. Places that don’t look all that far apart on the map really are when you consider how long it’ll take to get there. So, make sure that you take into account traffic to your job and friends when deciding on a place to rent or buy.

If you’re coming from somewhere that has an outstanding public transportation system, you need to lower your expectations. It’s not all that bad and will eventually get you where you want to go, but it’s not fast. Of course, neither is driving, but sitting on a bus in this traffic day after day might prove to be your breaking point. However, research it. It might work out quite well for you, depending on where you end up living and where you need to get to on a regular basis.

Many people in Los Angeles are health-conscious. People tend to work out, sometimes by driving to one of the many trailheads in the area and walking there. The beaches receive high numbers of people too, some of whom regularly surf on the waves there. Also, the diet for many is plant-based. For example, more than 100 completely vegan restaurants are located here. Several residents also take part in activities such as yoga.

Dress Down and Be Casual

For the most part, people living here are pretty casual, generally dressing down compared to many other parts of the country, while timeliness is oftentimes not something that’s always adhered to. Of course, there are exceptions to both, but, for the most part, you don’t need to take things as seriously here as many do elsewhere.

This is another reputation that’s deserved. Even the wet season in Los Angeles isn’t all that wet; 12 inches of rainfall from December-March while 3 inches fall in the other eight months, including a desert-like 10th of an inch from June-August. It’s also quite sunny with 3,300 hours of sunshine every year. However, even though the temperatures are generally comfortable, do consider that summers can get uncomfortably hot at times the further you are from the ocean.

The Mexican food that’s available here truly is incredible. And be prepared to find the best food that you’ve ever eaten inside a tucked-away restaurant in a random shopping mall. The quality of the selection at food trucks is also raved about by many. And once the Suddath long distance moving company has finished moving all of your stuff here and you’re settled in, you can make regular trips to Mexico itself and get some spectacular food there.

Finding a Place to Live is Challenging

Do take into account that finding a place to live can be challenging as apartments in prime areas are often rented less than 24 hours after they’ve been made available, and you might need to get onto a waiting list. You can find temporary housing fairly easily, but more permanent accommodations may require some patience. 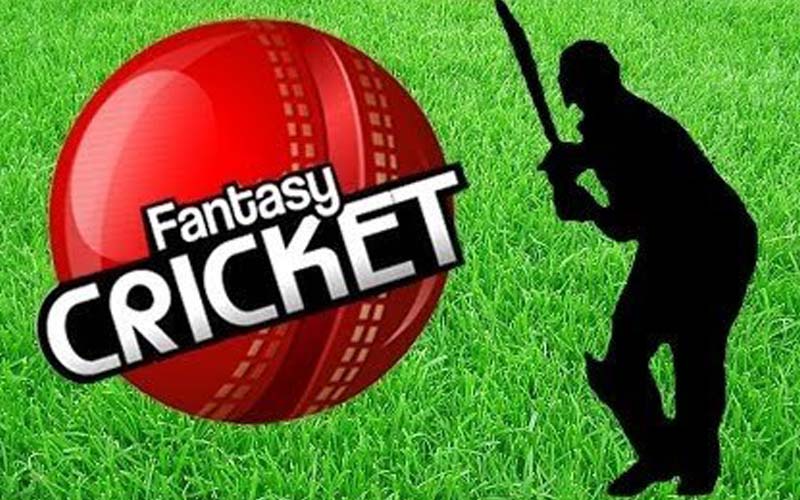 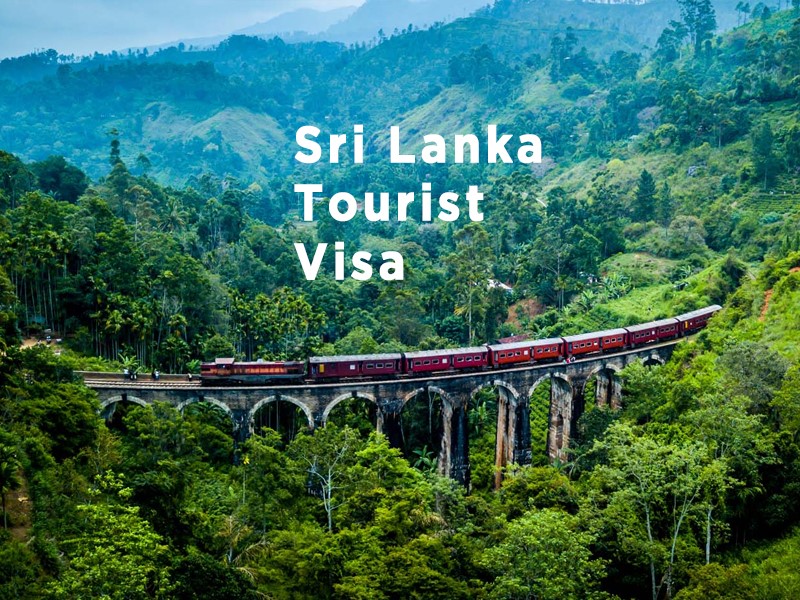 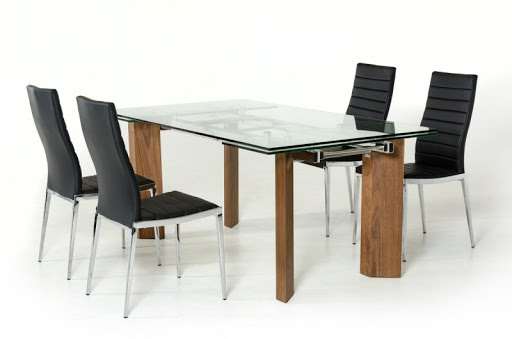 Love To Hear From You